Using CO2 to dissociate the water molecule and to produce hydrogen

This technology, developed by CO2 Nouvelle Energie/Valocarb© is a bio-inspired rupture technology, that uses CO2 to dissociate the water molecule, this dissociation being the starting point of a cycle allowing the production of hydrogen at low cost.

This technology is based on an extremely fine understanding of the physico-chemical mechanisms involved in the dissolution of gases, and allows to copy the functioning of the living, while breaking the constraints of the living.

CO2 thus plays the role of a hydrogen production vector, in relation to a set of other vectors present in the aqueous phase, acting according to a large number of interconnected physico-chemical mechanisms, creating self-regulatory mechanisms that will naturally oppose this cycle, and that need to be mastered in order to be able to control and ensure its continuous operation.

VALOCARB© will be able to produce massive amounts of hydrogen at low cost, using this technology called the « artificial carbon cycle » process.

An industrial pilot is being studied for the last phase of R&D, before a massive deployment.

This « green » and low-cost hydrogen:

To demonstrate the feasibility of the process, for the installation of a stationary industrial pilot, in the face of binding legislation, a mobile demonstration unit was built by CO2 Nouvelle Energie, its R&D company.

The first tests and demonstrations were carried out on a collective boiler that provided CO2. 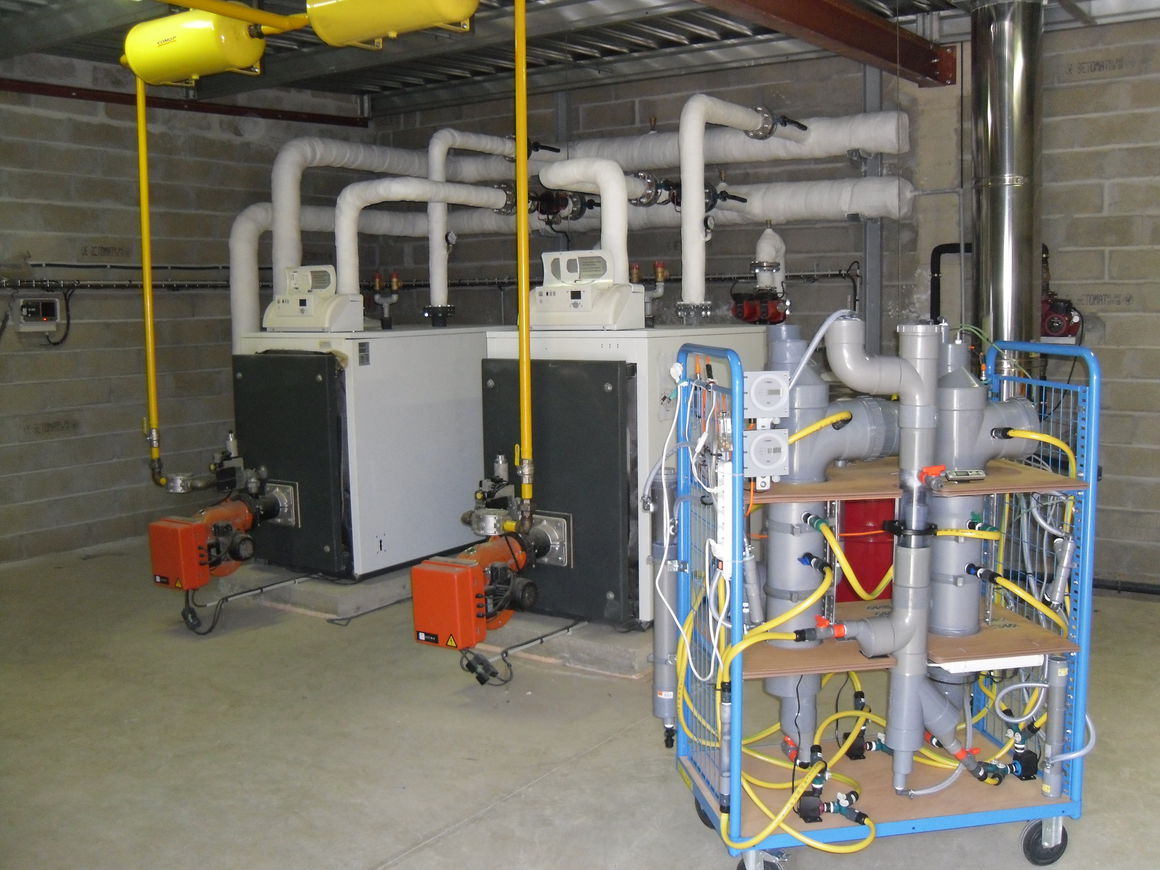 Many other demonstrations were then carried out at several sites, in the presence of various scientific and industrial observers, all of whom were fully convinced by the results.

The mobile unit presented in this video is powered by CO2 from the exhaust of a petrol car, as a factory chimney.

The CO2 content of the exhaust smoke is measured:

The hydrogen content is measured by an H2scan analyzer, selected for its high quality of accuracy and reliability, and marketed by SISTEC.

This hydrogen content stops increasing as soon as the engine is shut down, but due to the presence of a check valve, it remains stable in the aircraft.

The energy requirements for the operation of this mobile unit are low, and the electrical energy to supply gas pumps, liquid pumps and analysers, was supplied by the car’s battery, via a 12/220 Volts converter.

This independence of operation, combined with a simple transport on a trailer with protective cover, greatly facilitated the realization of the demonstrations.

The main objective of VALOCARB©

The potential of these two markets is estimated at several thousand billion euros.